I missed Rattenkrieg, because of work emergency,.......any idea of the next eastern front battle? Anything in the pipeline?

Nothing is planned at the moment, and the old 900 Days group has pretty much folded up now (there is only me left!). Just have to keep an eye out.

Eastern Front games were always fairly rare, although iirc one year we had an unprecedented three.

Eastern Front Russians are the problem as we saw at the weekend we had 14 or so in great kit after a couple of drop outs but I guess there are not many more out there of players with Russian kit. Bit chicken and egg really 900 days bunch were a great lot but as Martin has said a few have dropped by the wayside so leaving the numbers a little short. Small numbers and people dropping out leave putting on a game by organisers a riskier business as opposed to late war Allies versus Germans. That is not to say a game will not be put on perhaps a small numbers game of a dozen a side but to hire a site costs and generally the minimum numbers required are about 30. So you can see with a small pool of players it only takes 2 or 3 to say they cannot make it or are not interested in that game etc and the percentage for your Russian players base is drastically reduced.

Get the Ruskie section on the forum up and moving with kit references articles etc to drum up interest. it only takes a couple to get some kit and the ball tends to roll. I love mowing down Russians especially when they have their Charge rule of constantly getting up from a wound and charging forward. it is freightening

I’d run an eastern front battle if we have any Russians...

I’d run an eastern front battle if we have any Russians...

What about the addition of soviet partisans & battles involving them? Would solve kit issues for a lot of people

"We are too weak to defend, therefore we must attack" Marshal Pilsudski

We have loads of Russians.

Next Eastern front game is in November.

I would suggesting something like Operation Bagration - would cater for soviet regulars, partisans and even Polish 2nd army making a bigger skirmish more even

"We are too weak to defend, therefore we must attack" Marshal Pilsudski

We have loads of Russians.

Next Eastern front game is in November. 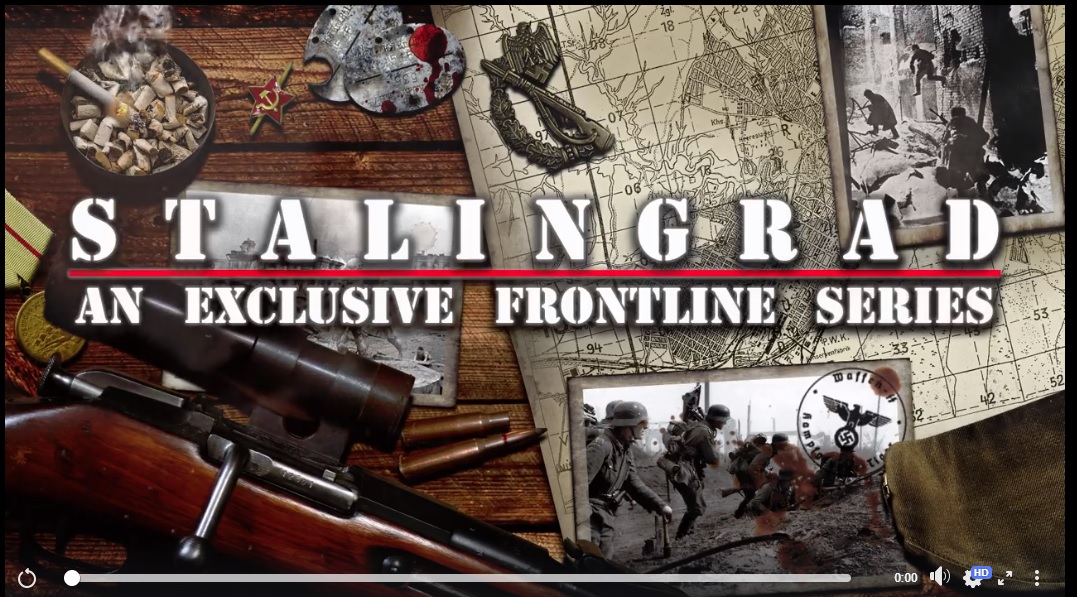 One from Gunman coming up.... https://www.gunmanairsoft.co.uk/event/ww2-121220/?fbclid=IwAR08nhRZaHUzU_07FoyAYajKpsi_9l0jG9H8D82Ea-6kOXFSWg5JmN1WgyI

I'm fourth from the left in that photo

It was taken at Border Clash a very long time ago. What a good weekend that was.

As I don't do Facebook and there is no booking thread I was wondering who is going. Don't want to book to find a load of Facebook weekend warriors turning up

I'm booked on as Russian

I'm booked on as Russian

Andy hope all went well at the weekend.
Vince Graham and me are thinking about it

I'll be booking as Russian once Josh reopens the tickets. Just book through the Gunman site as usual. I was going to give it a miss as I had two other games in November, but sadly not any more.... Yay! WW2 Eastern Front, and 1941 as well so I can wear my early war uniform.

Be great to see you all there again.

The tickets are on sale again. A couple of Russian and German spots. I've booked as Russian, time to re-assemble the SVT-40.